Birdies for the Brave Golf Tournament 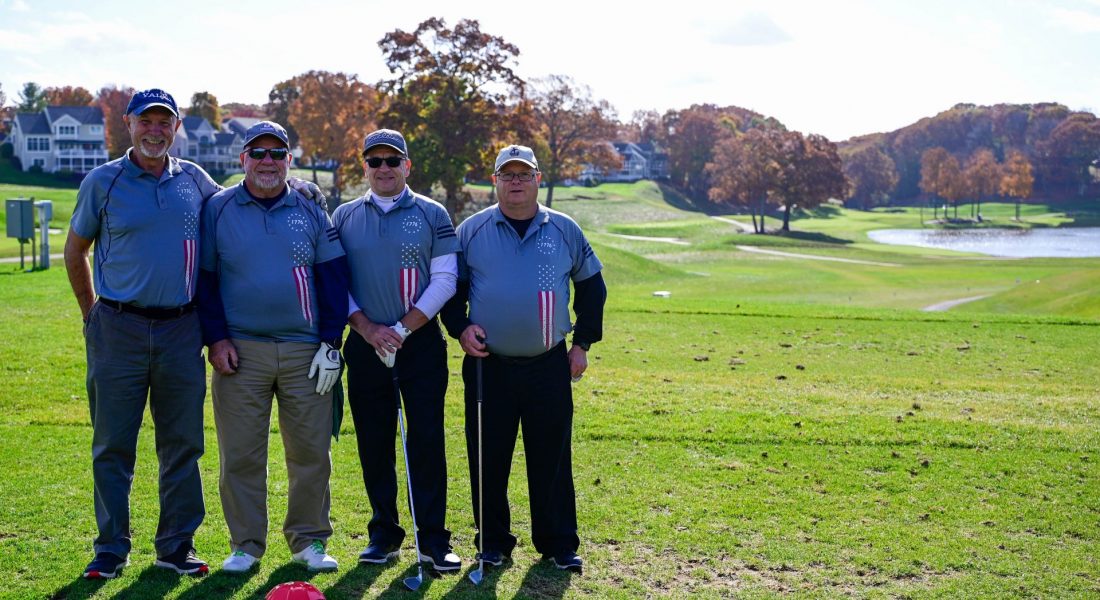 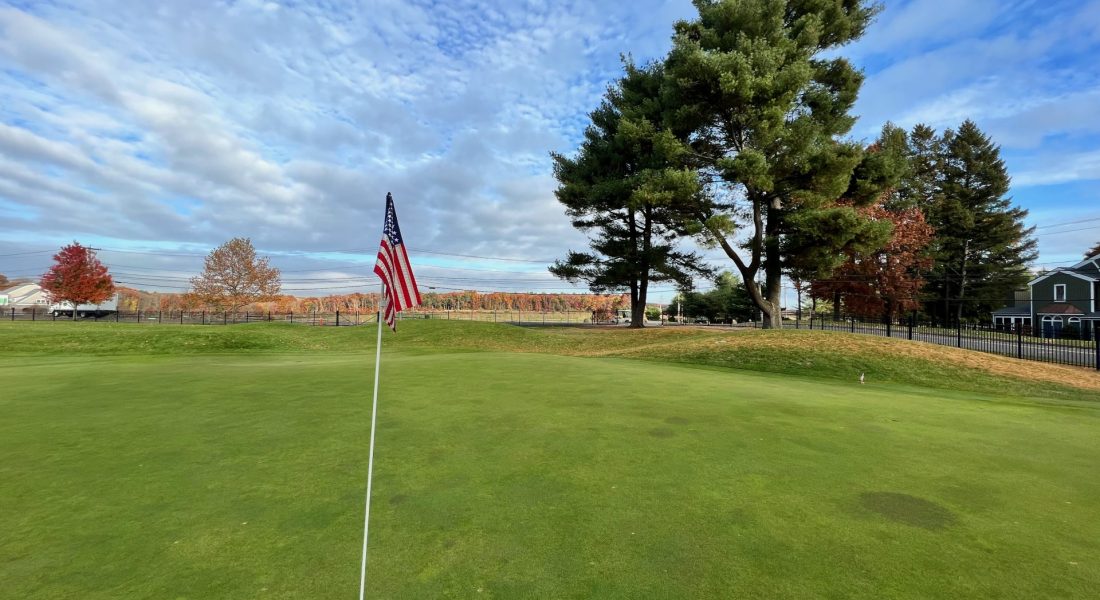 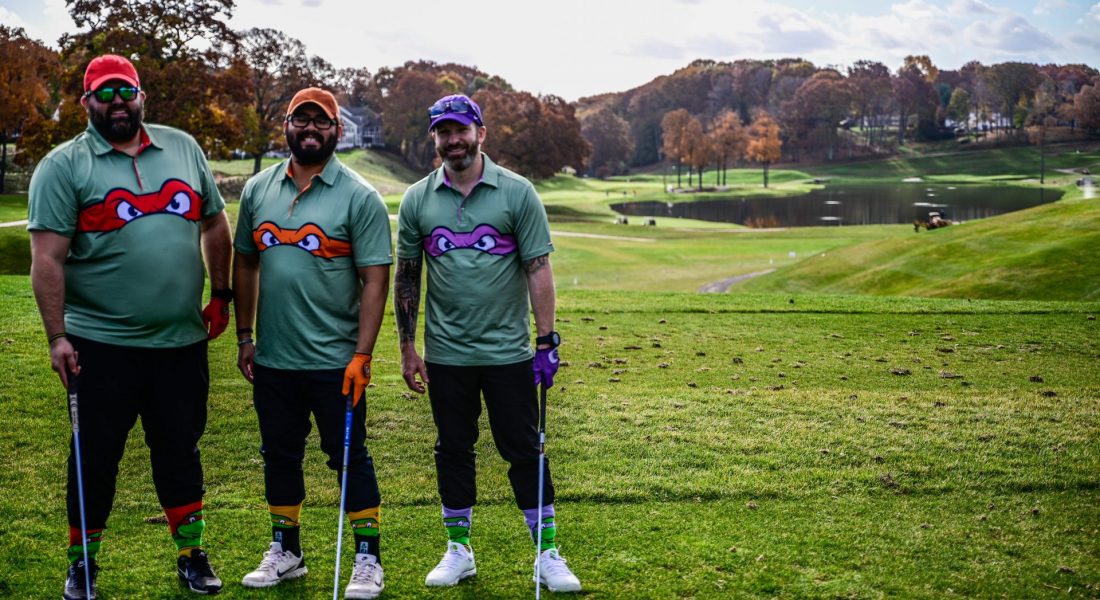 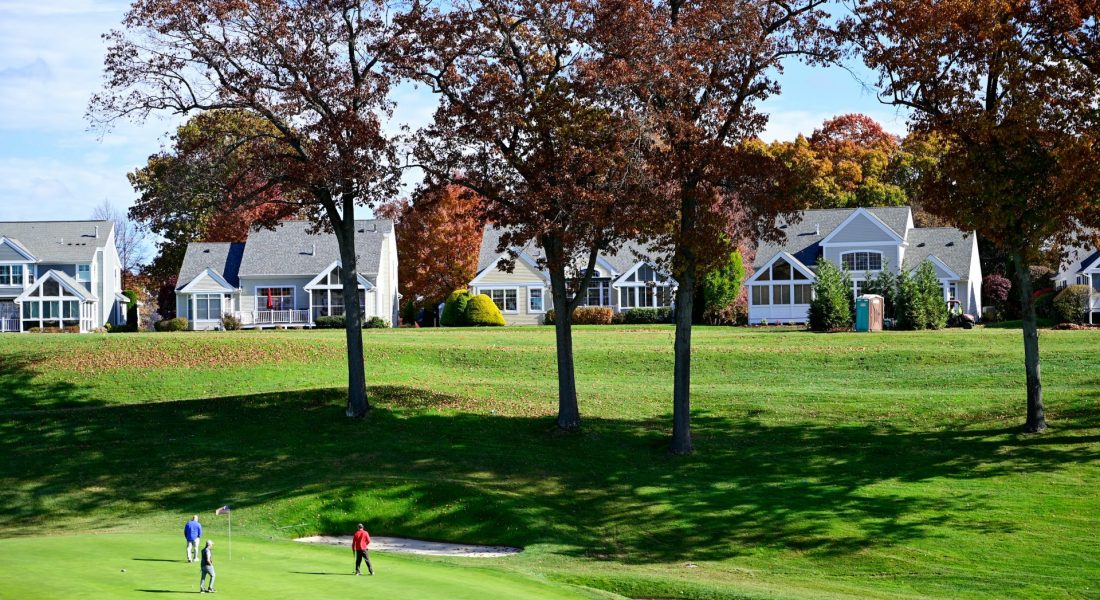 Thank You For Your Support
of Our 2022 Event. Congratulations to our Event Winners!

Closest to the Pin
Jason Saniewski

Following the golf portion of the event, participants attended a post-round meal and the winning groups were awarded their prizes. Thanks to the overwhelming support, the event has generated more than $446,000 since 2012!

A joint effort by PGA TOUR, Inc., PGA TOUR Charities, Inc., and the TPC Network, Birdies for the Brave is a national military outreach initiative dedicated to honoring and showing appreciation to the courageous men and women of our United States Armed Forces and their families. Together, they have raised millions of dollars for military homefront groups that directly serve military men and through fundraising events at TPCs nationwide.

Learn more about Birdies for the Brave here.

Birdies for the Brave Homefront Groups

Please click the videos below to view some special thank you
messages from our event beneficiaries!